When we first heard of a Leafy Sea Dragon Festival in Yankalilla, South Australia, we thought it must be a hoax.

Yankalilla sounds more like the name of an American town. But, just as a newspaper named The Boomerang is published in the American state of Wyoming, there is a small town named Yankalilla in South Australia. And leafy sea dragons abound in its coastal waters.

Leafy sea dragons are strange marine fish that look like seaweed. They have long projections from their bodies which act as camouflage.

They are so named because they look like miniature versions of mythical dragons. They are not fierce like their dreaded namesakes; in fact, they have no teeth.

Leafy sea dragons are slightly larger than their better known cousins, sea horses. When fully grown, they reach a length of 20 to 24cm. (8 to 10 inches).

Male leaf sea dragons and male sea horses both nurture their partners' eggs until they hatch out.

These strange fish are protected as an endangered species in Australia.

The Chattanooga Aquarium in Tennessee is the only body that has successfully bred them in captivity.

This year's festival will be held from April 15 to 24.
For details, see About the Leafy Sea Dragon Festival 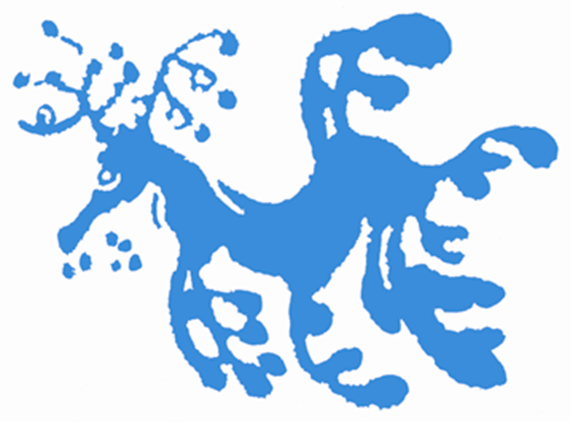