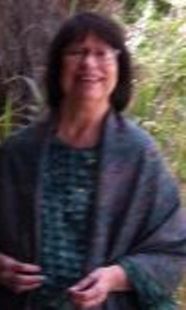 
(Volume 17 - Issue 12)
Your editor has often been accused of paying more attention to the sky and stars than the people around her. Well, guilty. But isn't it fascinating to see into the wonders of astronomy displayed free just for looking up? Much of what we see, for instance, when there are meteor showers, is all that was left from some astral body that deteriorated centuries, eons, ago. Using the word was instead of is, defines many of the multitude of stars we see in our Galaxy, since we are told we are only now seeing what is no longer actually there because of the distance that those lights had to travel to get here.

However, the planets we can observe are still there (today at least) as are these meteor showers orbiting thru our own atmosphere, some that will burn out in passage, and some that will even land somewhere on our Earth. A few years ago, one did crash thru the roof of one of our local residents and the scientists flocked to town to observe the projectile, and now it is on display with its history and possible origin explained in one of Texas' Museums.

For your future entertainment, here is a guide to the predicted meteorite showers for 2015. The web site EarthSky.org offers this link 2015 Meteor Shower Guide

Back to Earth! This issue brings the poetry of Bud Lemire plus his philosophical notes: "A Christmas Heart," "Precious is The Time," and "Those Moving Planets," which sync's with the link above.

"Love and Let Go" by Phillip Hennessy is another poem that has become a song. He sent along an mp3 link but your editor has not figured out how to share it and told him so. He responds that soon it will be on youtube and he will send the link to that. Thanks, Phil !

Bruce Clifford has added these three to the many he has published with our ezine: "Breaking My Heart Today," "This Time," and "Bittersweet Goodbyes." John I. Blair penned "Another Cold December Day," "The Darkness," and "V."

Jennifer Terwilliger who speaks in words that transform what you are hearing her say into pictures. The very memorable and quite precious impressions of the arrival of her second son can be found in "Well ... 8:10am." She is one of your editor's multi-talented granddaughters.

Rounding up the dozen poems in this issue is one by yours truly, "Brain Refrain." This recalls some flood scenes in Kilgore, Texas, both anxious and comical are included.

Robert Treat Paine, one of the signers of the Declaration of Independence is featured in Blair's column "Always Looking - People Who Made A Difference XXV." Mattie Lennon's "Irish Eyes" is an informative piece about the Methuselah Foundation that speaks of a time not far in the future when the life expectancy may well be a thousand years. Thomas F. O'Neill in "Introspective" tells how the younger Chinese population would like to use technology of the internet and broadcasting, and their current restraints.

Andrea Heisler, the first grandchild of the late Leo C. Helmer shares his love of cooking, "Cookin' With Andrea." Though exceedingly busy, Andrea brings us some comfort for the stressful holidays with a recipe to add as a tradition in your home as it is in hers.

In the article, "2015 – An 8 UNIVERSAL YEAR," Michael John Fierro reveals the numerology for the Universal Year (beginning with the New Year January first) it is time to be informed what is at stake. Well known for his expertise in many areas, Fierro makes numbers easier to understand, giving numerology a practical application in your life.

Wishing our co-founder and webmaster Mike Craner all the best in the New Year. His web work for the ezine and the blog have kept us online through 17 years. Thanks Mike!!! Looking forward now to Volume 18 which begins with the Valentine month of February, for an issue focusing on Living Life in Love and Happiness.

Look for that issue of Pencil Stubs Online in February. Compositions are accepted throughout the period from publication on the first through January 25th. If you'd like to do a regular column, send your suggestion and let's get you into action. 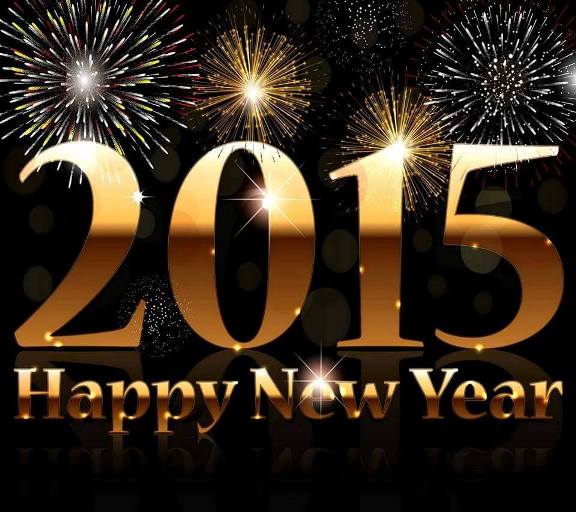