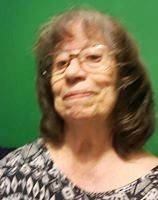 "An attitude of positive expectation is the mark of the superior personality. " -–Brian Tracy
So shall we expect the very best of March? With February we already are experiencing a diverse scale of temperatures and the accompanying weather displays. Snow that is measured by the foot instead of inches, and a heat wave in another area on the same day is an example of March in action. Already there's a forecast for the Sierra's  for a blizzard to blow in at 125 mph. (See pic below)  May your weather be tolerable and pleasant, and your life be filled with positive expectation.

Bruce Clifford shares "Here I Go Again" and Bud Lemire illustrates his poem "The Ice Shack," with a photo from his hobby of photography. John I. Blair sent his half dozen poems, including one called "Epiphany on Davis Drive" which shows how he views his world. "Toadsong in February," "Still Feeding Birds," "Vampire," "Smile," and "Dry Eyes" are his other ones for this issue. "Tribulation" is the result of a father-son collaboration by John and Adam Bradshaw, and "Living Legends" is also by Adam Bradshaw. Both are musicians and these are lyrics to some of the songs they have performed, having also composed the music.

Thomas F. O'Neill's column "Introspective" tells that the fake news tales in America are treated and reported in China as true news. "On Trek" by Judith Kroll, aka Featherwind, discusses Near Death experiences and her insight on the subject.

Mattie Lennon's "Irish Eyes" features an interesting look at the play "Sive" being done for 2018 back to when it originated as one of John B. Keane's stories in 1959. Producer of that was Brendan Carroll, which ties right in to a search being conducted by the "Armchair Genealogy" columnist Melinda Cohenour. She has Part 1 of how to trace the DNA ethnicity reports backward into one's tree which for her includes Carrolls of Ireland.

Rod Cohenour in"Cooking With Rod," brings the recipe treat of Chicken Cacciatore as prepared by his wife. He calls it "Mi Amore Cooks – Ms Chicken Cacciatore!" Dayvid Clarkson's "Reflections on the Day" includes a pic with words also by him.

LC Van Savage's column "Consider This," talks about how being lazy might not be as deplorable as it sounds. Her article "Glorious Succulents Galore" requests input from readers. 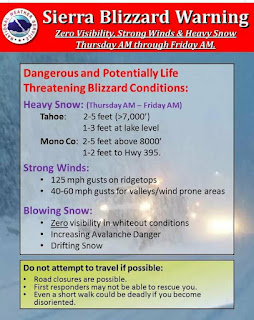