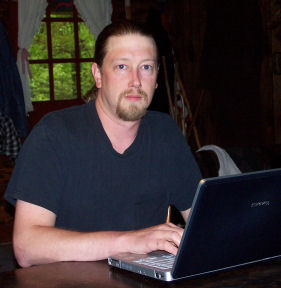 "That which does not kill me makes me stronger," someone once said. We know now that is not entirely true. I can still weaken you even if it doesn't defeat you.

Yet, consider a landscaping brick. You place it, give it a moderate foundation...

Rain can erode that foundation, making it weak. However, it can also erode the ground around it making the earth move in the cracks and flaws of the foundation and eventually support the brick more than it ever was before.

Now, the brick may no longer be pretty, or level... but it IS now firmly established in its new foundation and much harder to move than before.

A well-placed brick, level, and supported can STILL lose its stability and foundation because of the trials it faces. That doesn't mean the brick is no longer useful, it just needs to start over.

The difference between a stepping stone and a stumbling block is how you use them.