Daily TV news items showing armed clashes in Benghazi and Tobruk for control of Libya have triggered memories of World War II for "The Rats of Tobruk."

The Rats - now in their 80s and 90s - are Australian, British and Indian survivors of bitter fighting against German troops who outnumbered them. They withstood months of aerial bombardment.

They survived the siege of Tobruk which began on April 10, 1941, and continued for about 250 days.

A small group of Rats will hold a memorial service at the Shrine of Remembrance in Melbourne, Australia, on Sunday, April 3, to mark the 70th anniversary of the Siege of Tobruk. Then they and their younger relatives and friends will enjoy a picnic lunch.
LINK: Fortieth Anniversary of The Great Revolutionion 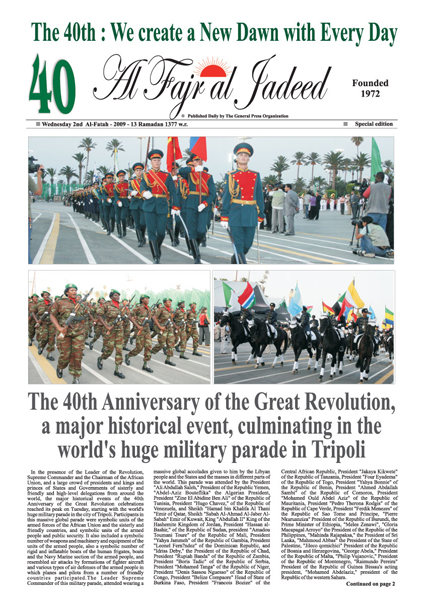 Click on Eric Shackle for bio and list of other works published by Pencil Stubs Online.
Posted by --pso at 4:52 PM