The late Leo C. Helmer loved music of all kinds, especially holding a life long fondness however for country music which included Western Swing. Because of his avid interest in sharing that music and its history, including articles about The Light Crust Dough Boys, he was named an Honorary Lifetime Member of that organization.

Although he is gone, the valuable resource of his research and compilations of that genre remain as does The Light Crust Dough Boys organization headed up by Art Greenhaw. (See pic at bottom of page.)


Below is a list of links to Helmer's music articles in chronological order:


Leo Helmer admitted he just couldn't resist the enjoyment of finding out about and writing about musical personalities. As he said, " And I even wrote about a guitar player who gives a lot of his time to charity and a group of cloggers who also spend a lot of their time entertaining those who can’t get out to be entertained. " August 2003: "Get Well"

He also had a very informative article about the Whitehouse Harmony group who entertained at my class reunion. The group founder and leader Delbert White was the brother of one of my classmates Travis White. Both of these brothers are now deceased, but the picture filled article can be found here: November 2006: Don't Everyone Like Good Music?

The picture at the bottom of the page is current news about The Light Crust Dough Boys. 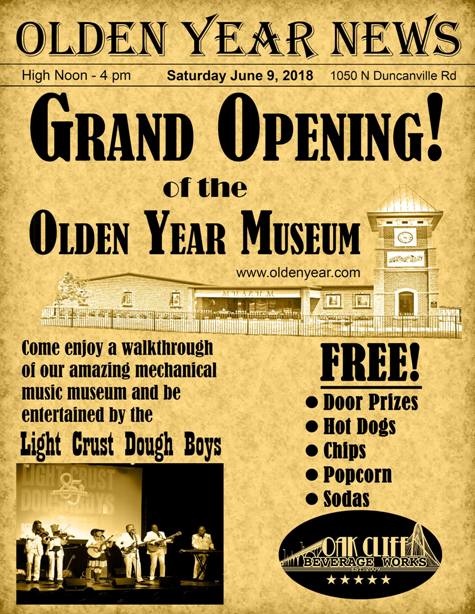