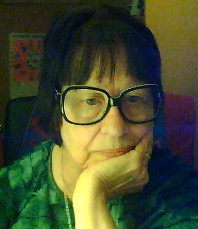 "Mothers and their children are in a category all their own.
There's no bond so strong in the entire world. No love so instantaneous and forgiving."
--Gail Tsukiyama, Dreaming Water.

So, May brings another birthday to your editor,  and also to many of her friends. Surprising how many May and/or Taureans are not only friends but family members. One can only surmise that the Fall of the Year must consistently be a very romantic period. This birthday girl was the first born of her Mother Lena May Joslin Carroll - oldest child of her parents Arthur and Carrie E. Bullard Joslin - and of her Father John (Jack) Edward Carroll - himself an only child of Nora Viola Alexander Carroll Fisher King - only child of Flutie Creek Alexander Kendrick. Having such young parents, Daddy Jack turned 22 in October that year, meant lots of grandparents and great grandparents and even one great-great grandparent Malinda Bullard Joslin, as well as extra's because of additional marriages adding step-grands and step great-grands, and to all of them - Mary Elizabeth was their first, and as such, spoiled rotten. Your editor avows to all that she has sufficiently matured in 83 years.


Happy Birthday to fellow May celebrants. 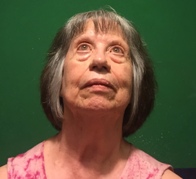 Rod Cohenour springs into action again this month with his column "Cooking with Rod" sharing his timely recipe for Cinco de Mayo featuring Rod's Chicken Tortilla Soup. To honor our mothers this Mother's Day, Judith Kroll, aka Featherwind, presents her poem "Our Mothers" in her column "On Trek."

Melinda Cohenour's column "Armchair Genealogy" focus is on DNA and how Science has recently used it in the case of a long sought after criminal, the Golden State Killer.

Mattie Lennon's "Irish Eyes" updates include the annual celebration of the life of noted Irish author of Myles na gCopaleen/ Flann O’Brien/ Brian O’Nolan is held in The Palace Bar, Dublin, on the 1st of April. He also reminds writers of the Listowel Writer's Week and applauds the “alternative biography” of Kavanagh “Love’s Doorway to Life” by Una Agnew and her brother Art Agnew.

Dayvid Clarkson's "Reflections on the Day" plus a pic with words also by him with a selection of daily reflections. Soothing thoughts to usher one to dreamland.

LC Van Savage's column "Consider This," voices a pet peeve on the usage of a few selected words. Her article tells us all about "Queenie."

Bruce Clifford's poems for April are "If Only I Knew" and "When There's Nothing Left That Matters." Bud Lemire submitted these three: "Challenges," "My Pinard Family," and "Signals from Spirit." John I. Blair poems are "I Brake for Squirrels," "Idea," "Miracle," "Spider in the Bathtub," "The Dead Finch," and "Concentrated" for May. That last one is a new Editor's favorite of Blair's poems. 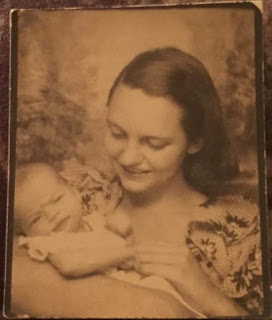