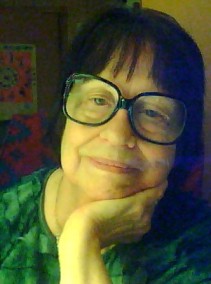 “If I get married, I want to be very married.” – Audrey Hepburn

That quote could pretty much describe the viewpoint of my parents, John (Jack) Edward Carroll and Lena May (Joslin) Carroll, whose wedding pic is shown at the bottom of this column. Wed June 10, 1934, until the death of Daddy Jack, July 1, 1996, but forever in my mother's heart and mind. Although she became a victim of Alzheimer's Disease, she asked at least once, and often many times, what time Daddy would be home for supper. Grandmother Nora Viola Alexander, Carroll, Fisher, King, whose only child was Daddy, once remarked if he stood on his head and walked with his ears, Mother would applaud and say "Isn't he wonderful!" They did tend to vie for his attention, which he gave them and each of his four daughters. He believed ladies should be on a pedestal and never have to want for anything.

Mother, barely 16 when they wed, wrote this poem the night that Daddy proposed to her, after walking from his grandparent's farm, about 3 miles across the Elk River, in freezing, icy road weather. (Grandfather Kendrick would not let him take the horse and buggy out in such weather.) Since Daddy had been living in Texas with his mother and stepfather Earl Joseph King (they married when Daddy was 8 years old) he had already had quite a bus trip to get to Missouri, so nothing would deter him from proposing on Valentine's Day. He was always a romantic, and when a later position, being a refrigeration engineer with the Permian Ice Company grew into a partnership, the volume of summer business made celebrating their anniversary  in June more of a problem than a celebration, so they celebrated on Valentine's Day. Mother loved green in all shades; Daddy was color blind, but faithfully bought her a special ordered heart shaped green box of chocolates for that special day each year.


Love is God's Gift
By Lena Joslin Carroll
February 14, 1934
(after the proposal which culminated in 62 years of marriage)

Love - love - what can it be?
A sturdy bridge twix thee and me?
Or just a shaky stair
Trembling in every breath of air?
Or could it be that God so great
Has sent His love to those who meet
And vow to always be the other's friend
And try to all his sorrows mend?
For God is there in every union,
That's rooted in devout communion.
With vows to be true each to the other
And God's help to be a good father and mother
For in God we Trust -
For love that time cannot rust!
A marriage is made in Heaven they say,
Must yet be lived on this earth each day!
But with help from God up above,
And our hearts joined in true love,
Perhaps this life we both can live
And keep that center of love alive
Thru all our daily pressures
And build a memory full of treasures
Thank you, God - Our thanks go to You!
And may we always be true to You.

June has been called the month of brides (though nothing was submitted this year for weddings nor Father's Day) but several of our family weddings did occur in June-- your editor's first one was June 15th. Mother's brother Jack Oakley Joslin wed Mary Louise Couch on the 5th of June, so we ended up celebrating all three anniversaries on the tenth for a few years.

Thomas F. O'Neill, in his column "Introspective," tells his perspective on life, and how he explained it to his students in China. LC Van Savage recalls those 'Bohemian Days' in "Consider This" with "What's Your Sign?" and her article lauds a lady who has become known as "The Butter Lady." The second article is by Bethany Davis Whitaker, reprinted from her blog, "Altogether Beautiful." This time, she focuses on setting goals and fitting them time-wise in "Selah & Goals."

The first article is "AG Adair - Hall of Honor Inductee" with recognition of his many years of community service and dedication to seeing the students and athletes of the school were well represented in news coverage. Adair is the one who started "Hobbie$, Etc." the magazine in newspaper format that evolved into "Pencil Stubs Online" which is dedicated to his memory.

"Armchair Genealogy" by Melinda Cohenour has the second half of her interesting spotlight into a family member, Sidney Washington Creek, who she titles as "A Much Maligned Man." Rod Cohenourin"Cooking with Rod," whets our appetite with "Chile Colorado." Judith Kroll's column "On Trek" urges everyone to "tilt the scales in their world in favor of love." Dayvid Clarkson does daily reflections and we include a few of our recent favorites along with a photo he took in "Reflections on The Day."

"Irish Eyes" proves Mattie Lennon is interested in good music. He features the performers of Irish songs in "Books, CDs and Writers’ Week." He received this announcement, forwarded it to Pencil Stubs Online, and so here it is:

Dear Poetry Supporter
I’m writing to let you know one of the richest poetry prizes in the world is open for only a few weeks more. Could you please share this news with your writing community?

THE 2017 UNIVERSITY OF CANBERRA VICE-CHANCELLOR’S INTERNATIONAL POETRY PRIZE
Now in its fourth year, the prize celebrates the enduring significance of poetry to cultures everywhere in the world. It marks the University of Canberra’s commitment to creativity and imagination. Prize entries may be submitted until 30 June 2017.

PRIZES AND DETAILS
Head Judge: Billy Collins
The winner will receive AUD$15,000.
The runner-up (second-placed poem) will receive AUD$5,000.
All poems entered for the prize must be single poems that have a maximum length of 50 lines.

Each entry of a poem costs AUD$20.

Bud Lemire adds a half dozen, some whimsical, some deep: "Nagelkirk's Fruit Market," "Maybe I'm Dreaming," "Autumn Love," "Good in Every Day," "Universal Blessings," and "Through The Eyes of A Senior Companion." Bruce Clifford penned "This History." Dayvid Clarkson does lovely poster style pictures and this issue shows one with his poem "Arise Spirit of Mine." John I. Blair's six poems for this month are "Three Wires," "T Shirt Ritual," "Running The Field," "Garden Ghost," "Primal Cold," and "Goldenrod."

Mike Craner, without whom this ezine would have never made the web, deserves many bouquets for his expertise and patience. Not easy keeping this little ezine able to continue its mission of encouraging writers, experienced and beginners, and to promote reading. Now if he only had a solution for the slow internet service in this area. 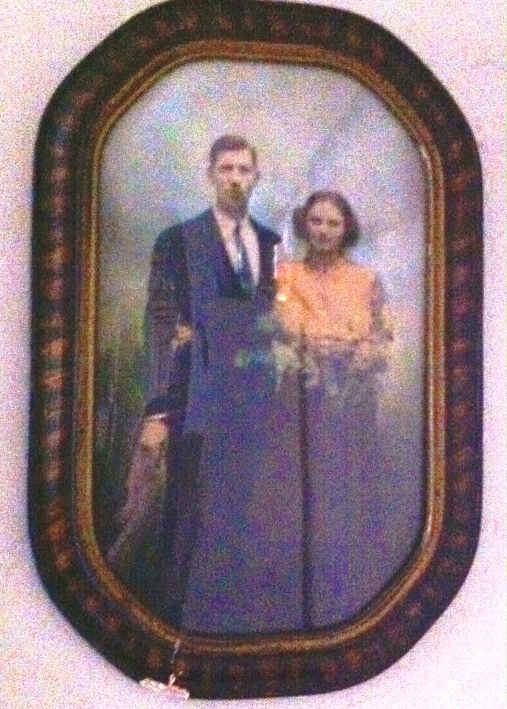